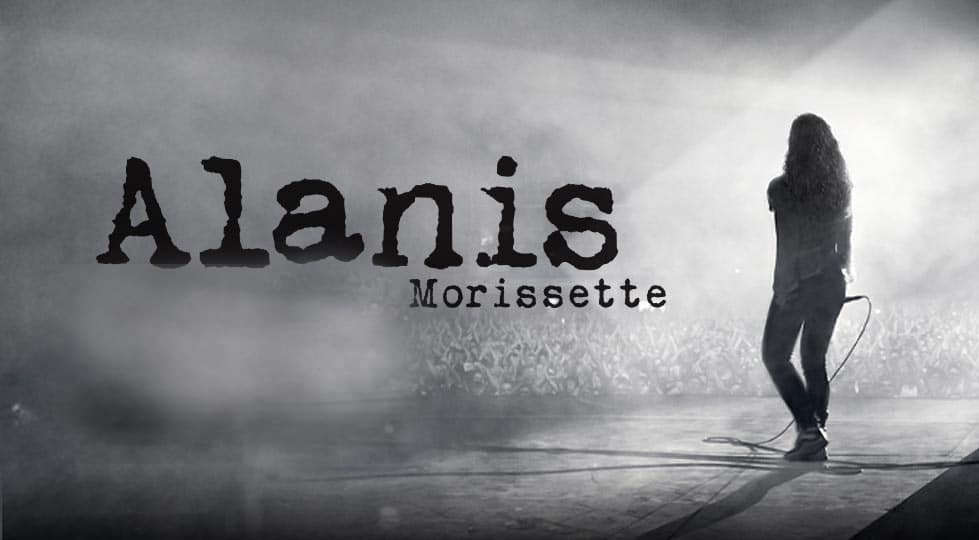 Get ready to sing along to ‘Ironic’, ‘You Oughta Know’ and ‘All I Really Want’ at  Sydney’s Qudos Bank Arena on November 11.

At her four stadium shows, the 90s icon will be supported by Australia’s own Julia Stone. Stone has released three solo albums and four together with her brother Angus, including Down the Way, which won Album of the Year at the 2010 ARIA Awards.

Morissette’s own collection of music awards is hefty, and includes seven Grammys and 12 Juno Awards. While her 95 album Jagged Little Pill is the most critically acclaimed, the Canadian singer has released nine albums, including her latest, Such Pretty Forks in the Road, in 2020.

It’s clearly a great time to be an Australian Morissette fan, with Broadway’s Jagged Little Pill musical, which was inspired by her album and features a heap of the musician’s songs, also headed our way. It’ll reopen the Theatre Royal Sydney this September.

In the meantime, though, hype yourself up for the Aussie tour by belting out the following banger:

Comfort Burwood and Suites is an affordable, friendly and comfortable hotel that is situated only 15 minutes away from Qudos Bank arena for your convenience.

This is the motel of choice for families and anyone attending events in Olympic Park. If you are coming to Sydney, book your  accommodation with us today.

Our location provides easy access to public transport and everything that Sydney Olympic Park has to offer, call now to make a booking before we fill up on (02) 9744 0521.

From $219 (AUD) per night -
One Bedroom Serviced Apartment