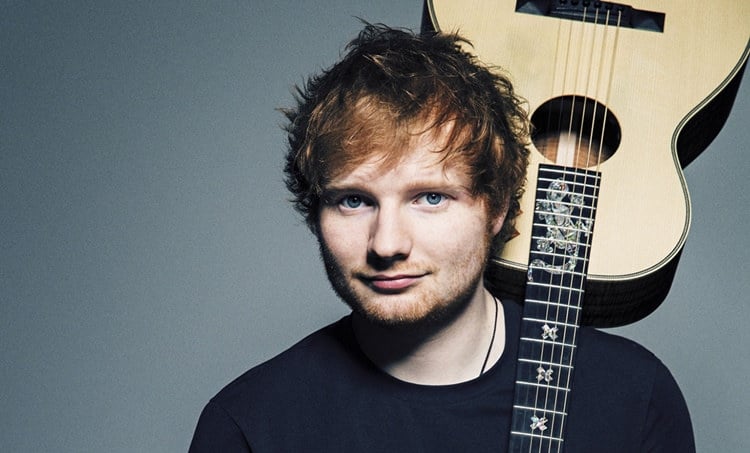 In March of 2017, Ed Sheeran released his ÷ (Divide) album to the warm reception of his fans who were delighted with his return from hiatus. It wasn’t long before everyone was singing along to his hits like Shape of you, Castle on the Hill and Perfect. Now, Ed is looking to give everyone a live experience they won’t soon forget. Aussie fans would be happy to hear Ed Sheeran has 12 tour dates in the country with 3 of those in Sydney!

The ticket prices are only up to $165. This is insisted by Ed himself. There are also no VIP packages. In fact, there are tickets for a little over $70 and $100 available. All this effort is for Sheeran’s love of music and gratitude to his fans.

Like many, you might be wondering where you could score some tickets. You’d have to get in touch with his promoter Frontier Touring for that. That’s a good way to ensure you’re not being ripped off. Ed knows how ticket prices soar when it’s bought from scalpers, being a fan of live performances himself. So, each person would be allowed to buy a maximum of 4 – 6 tickets only. As for hard tickets, those will only be sent out on the 30th of January, 2018.

With tickets selling like hotcakes some fans might’ve missed out on the pre-selling. But there’s no need to fret and go to scalpers. There might still be some available at Twickets where tickets are never sold beyond its original price.

All 3 of the 27-year-old’s Sydney concerts will be held in the ANZ stadium. That’s quite a big venue to fill but, a 3-day show only suggests one thing. There’s always going to be Ed Sheeran fans to fill it.

Concert dates start on 15th, 16th with the last day on the 17th of March, 2018. As most fans have heard, Ed had an unfortunate cycling accident and had to cancel some of his shows. But he’s not about to let fans down. He still wants the shows to feature him and his guitar. Hiring a band isn’t in his immediate plans. But there will be big screens and production to blow everyone’s minds, all very promising.

Sydney has you covered

The concert happens for 3 days and some might be willing to watch all those. But even if you’re going to watch just one, you’re going to need energy. That’s where Comfort Inn Burwood comes in. This accommodation is less than 8 km away from the ANZ stadium. So, when all that dancing to “Shape of You” and his other hits gets you tired, you know where you can head over to and get tucked in for the night. And if you’re looking to enjoy your experience in the city some more, you can stay for a few days and check out other attractions. Whether you’re looking for culinary delights or family fun, there’s always something to find in Sydney.